A 'Grade A' Review for A TORRID CELEBRATION!

A TORRID CELEBRATION!
Anthology by Whiskey Creek Press Authors
Genre: Torrid Romance Anthology
EBook formats ISBN: 978-1-60313-190-2
Trade paperback ISBN: 978-1-60313-189-6
Rating: Erotic Romance - Explicit
Grade A Review- A TORRID CELEBRATION! Anthology by Whiskey Creek Press Authors
SRR Grade A!
"Six great authors come together in this explosion of romance. From the Victorian period to the Contemporary all is covered between these pages. Each author brings her own type of spice and fire and does it get hot!There's something for everyone, just make sure you have something to cool you off cause honey, you're gonna need it!"
Reviewed by: Melisa • Simply Romance Reviews
Posted by Unknown at 4:14 pm 1 comment: Willamina de Coucey, in disguise and on the run, finds herself falling in love with the mysterious troubadour Adonis. But during a Twelfth Night celebration, Minna uncovers secrets which threaten to tear them apart.
Go here to read more or to buy.
Posted by Unknown at 4:07 pm 1 comment: 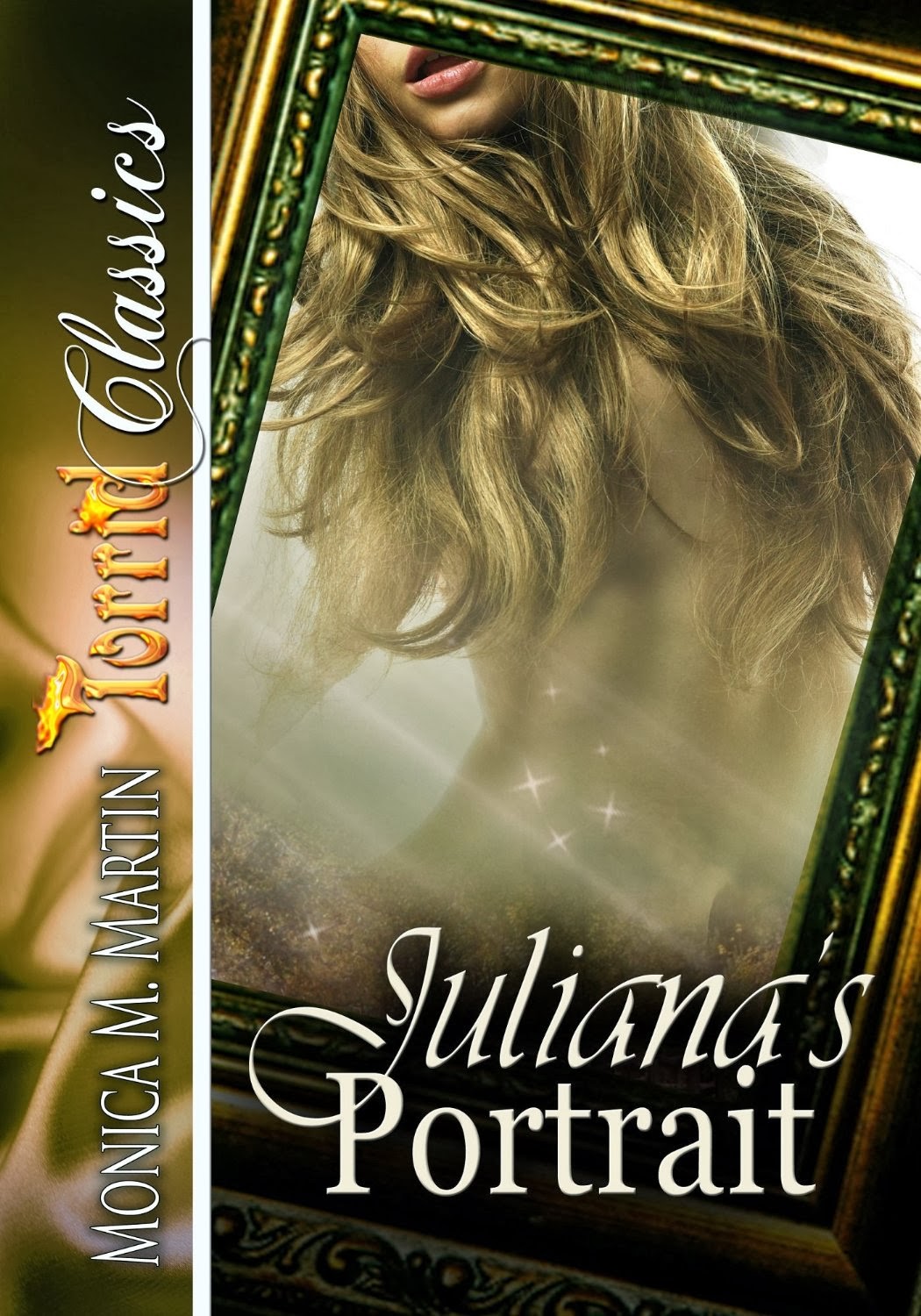 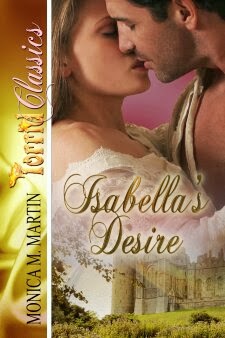